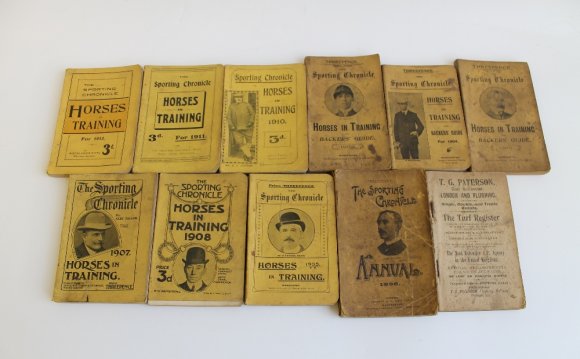 Al Saracevic did for the bay area Chronicle since 2000, as he came over to the report through the merger using San Francisco Examiner. He started during the Hearst-owned Examiner in 1994. During his time at both documents, Al features held many jobs ranging from backup editor to wire editor to reporter to columnist to deputy part editor. He additionally served as company Editor for the Chronicle before getting sports editor during 2009.

On the list of major tales Al features covered: the dot-com boom-and-bust for the 1990s; the Ca energy crisis regarding the very early 2000s; the net 2.0 change; the rebuilding of Iraq after the preliminary career of that country; the bookkeeping, banking and property crises associated with middle-2000s; two U.S. Open tennis tournaments; the President’s Cup; the Fiesta Bowl; the Rose Bowl; two World Series; numerous NFL playoff games; and something Super Bowl. Presently, Al continues to be the sports editor of The Chronicle. He in addition pens a weekly column called Through the Sports table. And in their free time, he's the founding factor into paper’s internet based snowfall activities blog, Slope Dope.